From Grand Isle to Iowa to Kansas: Family and Friends 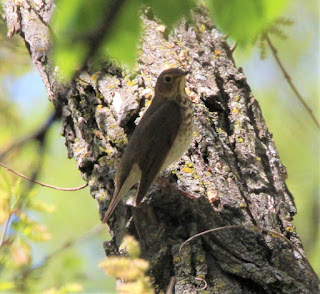 We left Grand Isle inspired by the warblers, many new to us, and drove to Keosauqua. At Keosauqua we visited with Pam and Roy, Renita’s sister, and her husband. They usually winter with us in Texas but Roy has been recovering from his latest illness, and we are pleased to say that he is in good spirits and is improving! 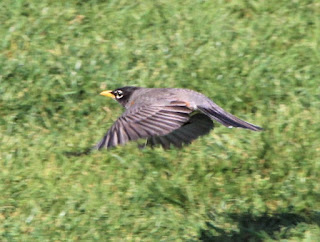 From there we headed west by southwest to Newton, Kansas where we stopped to visit Nancy and Bob. They surprised us with an invitation to attend an outside dress rehearsal of the production of “Smokey Joe’s Cafe. It was simply wonderful to see performing artists and singers in a musical production. It always amazes me to hear great vocalist and a band that played for about two hours straight, (there was no intermission as a way to keep the crowd from mingling due to covid). 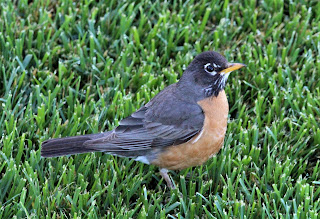 It was performed in an outside half bowl and even though it threatened rain, the skies stayed clear! While in Kansas we spent the time visiting several museums, a Kansas Castle, and of course taking pictures of any bird we could find.

Besides the common birds, a robin, house finch 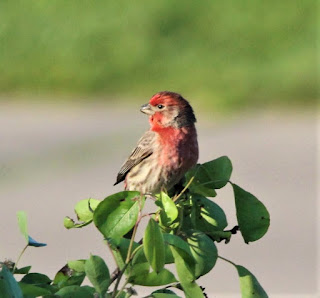 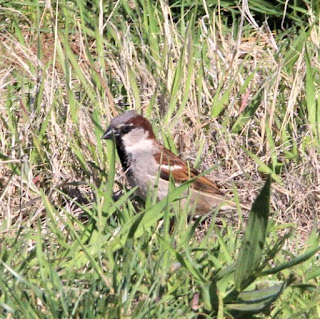 we also got to see two barn swallows fighting during flight. 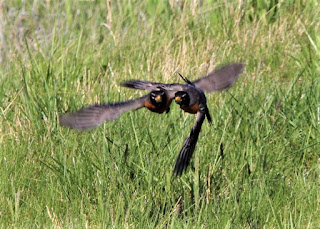 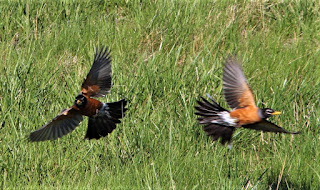 Perhaps they were simply chasing the same bug, but we were really pleased with the new lens. 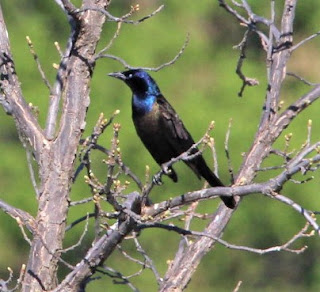 A common grackle posed along with an Eastern meadowlark. 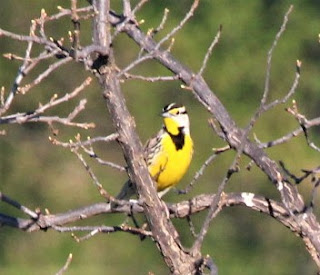 Another day we took a walk along the bike path that starts along the golf course and we got a new life bird perhaps, a type of thrush! 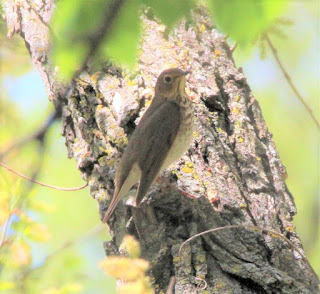 We never would have identified the bird without the photo, you can see the bill and color pattern. There were also numerous blue jays in flight

, and a Baltimore Oriole feeding on a treetop. 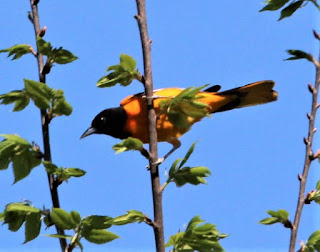 Another day was spent taking my hearing aids for a cleaning and then two days later returning to find out the right one needed to be sent in, (we have to send it in from our local Costco at Idaho Falls as where it is sent from must be where it is returned after repairs. I am so lost without both hearing aides).

Time to cut this blog off and get dinner. Clear skies